A bit about the Country Mile

The Country Mile is a WEEKLY radio show, playing mainly the best of new and current traditional Country music. Think of it as…..REAL Country! Classic, authentic sounding artists. Honky Tonk. Outlaw. Bluegrass. The show is one hour long and is heard on several stations around the world.

The Country Mile was born in January 2017. Four years later, the show has grown by the week and now is heard on stations all around the world.

All playlists are carefully pieced together, to enable them to flow nicely and offer variety along the way.

A Bit About Dave Watkins

He also hosted various other programs including the Breakfast Show and Prog and Rock shows too.

In 2016, he was able to set up a small home studio and created the show.

Dave also hosted an award winning Blues & Roots show on community radio in the south west of England for over five years.

Catch up with Previous Country Mile Shows on HEARTHIS.

Sonny will play your chosen tracks during 'Sonny's Jukebox' programmes. Check the schedule to see what times the shows are broadcast live.

Sonnet Radio is licensed to play recorded music by PRS & PPL, ensuring that artists are paid for the use of their music. 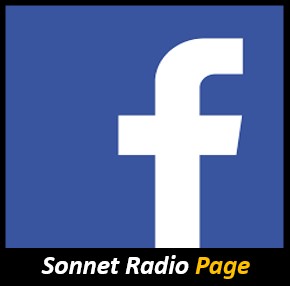 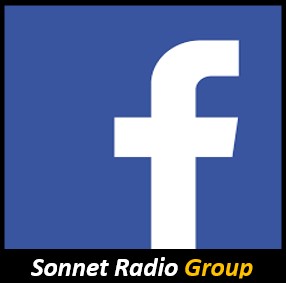 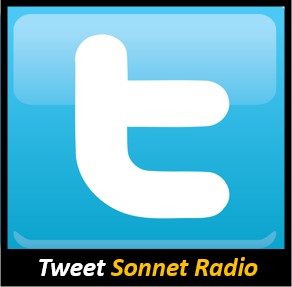 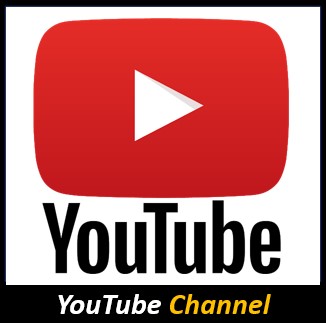 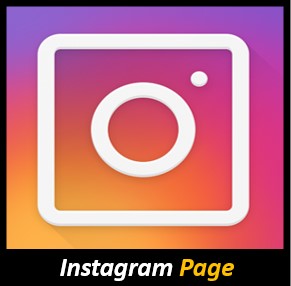 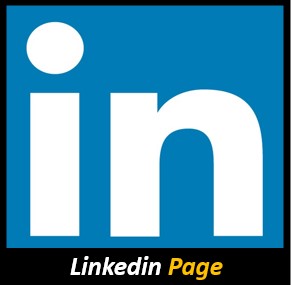 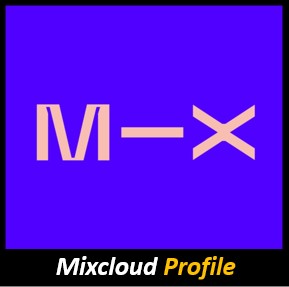 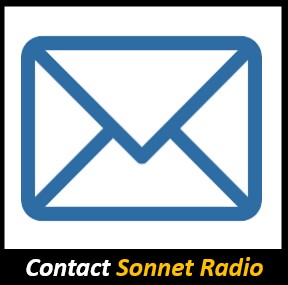 Follow us on our social media channels to keep up to date with the latest news and events.

Check out our Sunday Quiz page! View all the latest results and find out how to play our fun weekly Quiz.

This website uses cookies to improve your experience while you navigate through the website. Out of these, the cookies that are categorized as necessary are stored on your browser as they are essential for the working of basic functionalities of the website. We also use third-party cookies that help us analyze and understand how you use this website. These cookies will be stored in your browser only with your consent. You also have the option to opt-out of these cookies. But opting out of some of these cookies may affect your browsing experience.
Necessary Always Enabled

Any cookies that may not be particularly necessary for the website to function and is used specifically to collect user personal data via analytics, ads, other embedded contents are termed as non-necessary cookies. It is mandatory to procure user consent prior to running these cookies on your website.