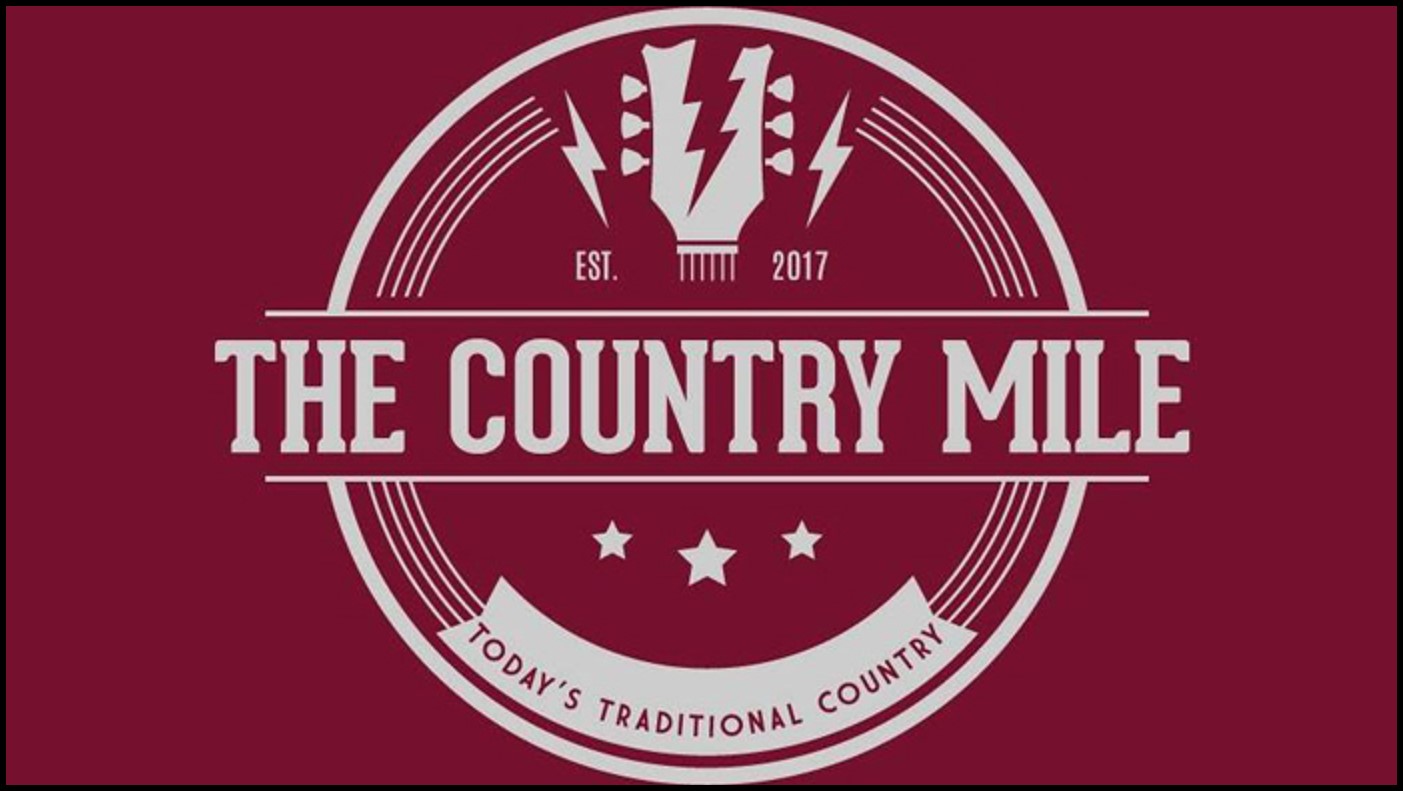 The Country Mile was born in January 2017. Four years later, the show has grown by the week and now is heard on stations all around the world.  All playlists are carefully pieced together, to enable them to flow nicely and offer variety along the way.

The Country Mile is a networked show, broadcasted on many Radio Stations globally 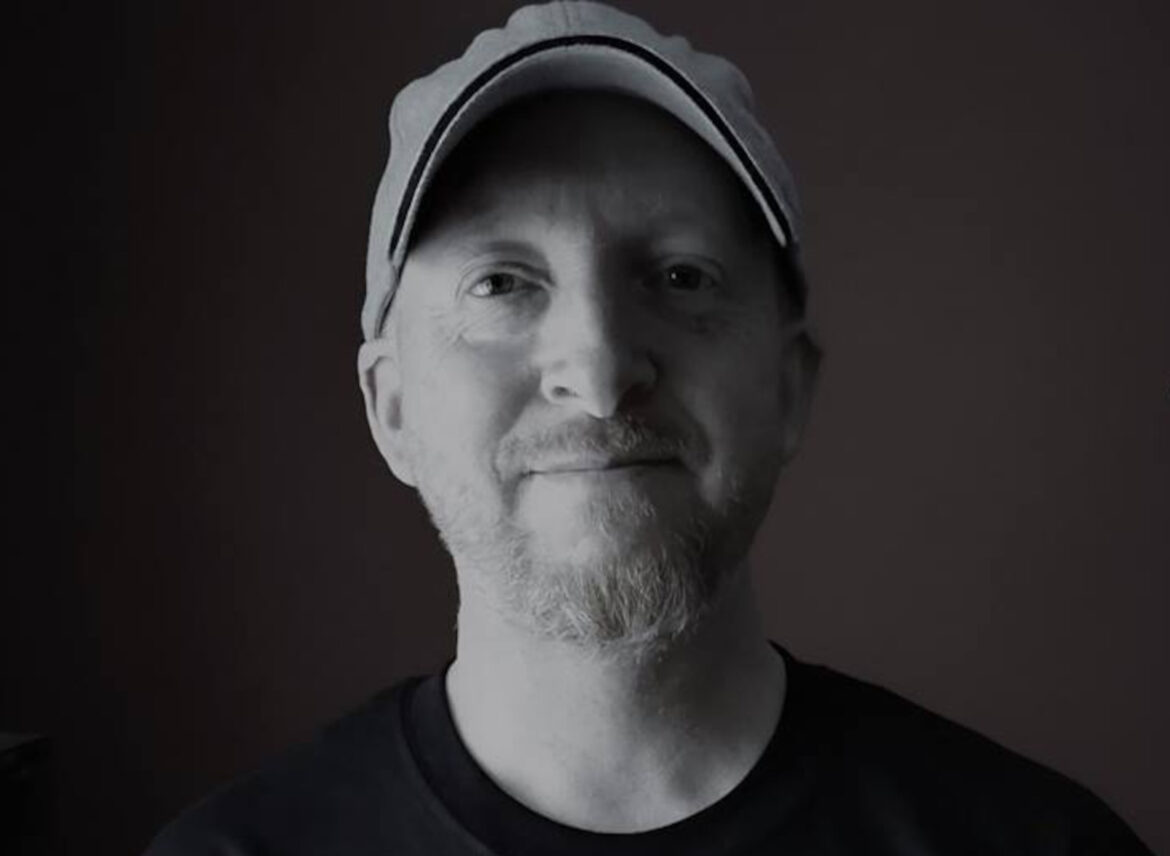 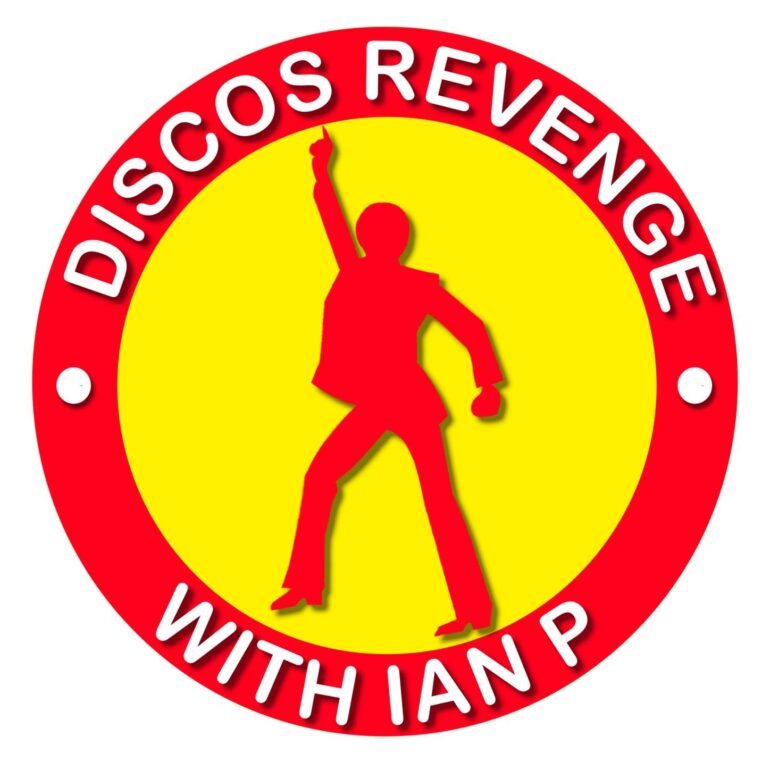 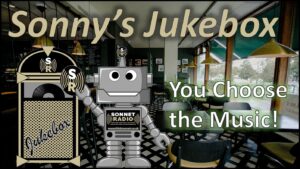 You Choose The Music!

Did you know you could choose the music played on Sonnet Radio? Well you can! During any of the Sonny's Jukebox programmes in the schedule, you can choose the music you want to hear from our database and Sonny will play it for you! 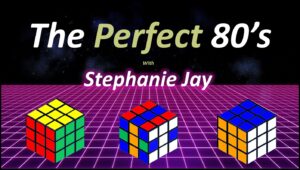 Tune in for some 80's belters!

Get ready for the best tracks live from somewhere a few decades ago!  The Perfect 80's crammed full of  80's classics. 80's gear is not required, but highly encouraged! So get those luminous colours and leg warmers at the ready! 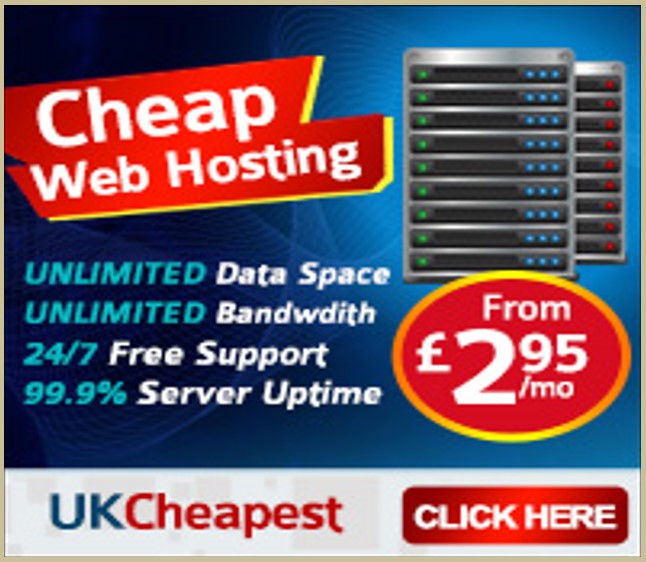 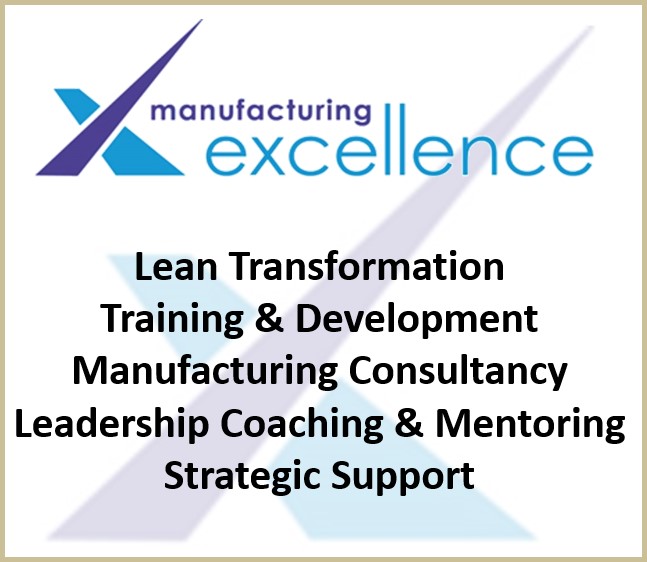